The Kearney Company recently accepted Steel Coils from Covered Gondola Railcars that came to New Orleans via Kansas City Southern Railroad from Mexico. As part of the COMMODITY WAREHOUSING & TRANSLOADING SERVICES in the dimensional transloading arena, Kearney Companies will be holding, then preparing the steel for its next destination in the United States. This cargo is a great example that illustrates New Orleans' role as a multi-modal port with international rail being a l
59 views 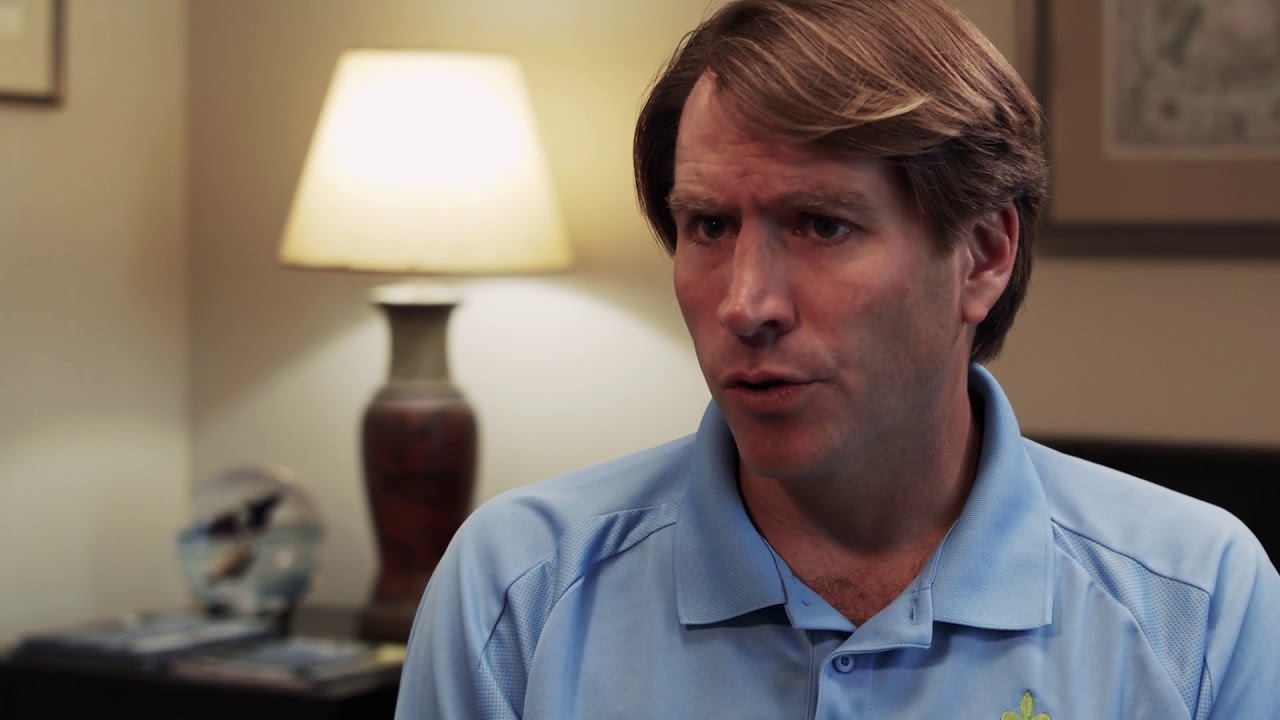 Mototrbo™ Drives Safety And Efficiency From Dock To Door The Kearney Companies, Inc. (KCO) is one of the largest third party logistics (3PL) providers on the Gulf Coast. Operating from the Port of New Orleans on the Mississippi River, the family-owned company has a rich history of warehousing and 3PL services that spans four generations. Today, KCO oversees more than 700,000 square feet of rail-served warehouse capacity and over 45 acres of yard capacity in the New Orleans
30 views
-

February 3, 2015 – The addition of new shipping services and an uptick in the national economy contributed to record container volumes at the Port of New Orleans in 2014. According to year-end totals, 490,526 twenty-foot-equivalent units moved through the Port’s Napoleon Avenue Container Terminal during the 12 months – an 8.8 percent increase over the 2013 total of 451,057. “Strong export markets, primarily for chemical and agriculture products, together with new inbound cust
19 views
-